All wrestlers weighing in must be in the weigh-in area by the beginning of the posted weigh-in time and must remain in the area until he/she has weighed in.  The weigh-in area is deemed to be seating sections 9-12 and/or the area under the bleachers on the west side of the FargoDome, which is where athletes stage for medical checks.

Red and Blue Singlets with under briefs are required. For women, a collegiate or women's singlet is required and a sleeveless sport top is to be worn under the singlet (no T-shirts).

The Junior Olympic Wrestling Committee has passed that singlets mimicking the UWW color scheme be allowed for USA Wrestling regional and national championships in 2020.

You will see the specific colors for singlets allowed, provided that the leg bands and band on the back of the singlet meet the criteria listed below. 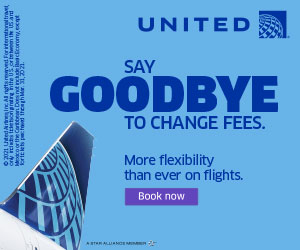